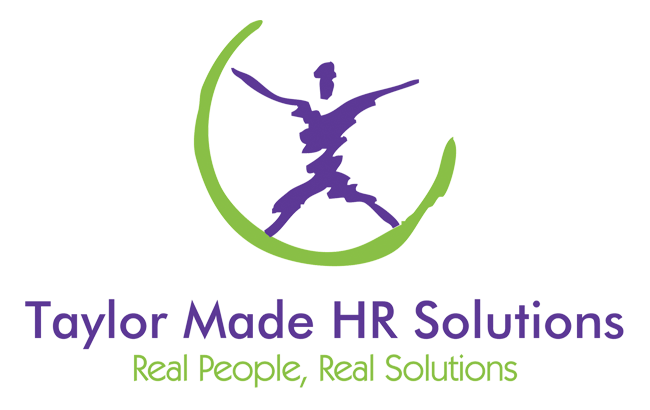 The EAT (Employment Appeal Tribunal) has now ruled that looking at the percentage of time an employee spends on an activity does not determine whether an employee is ‘in scope’ to transfer under the TUPE legislation.  Instead, the key factors will involve looking at how the work has been ‘organised’ and whether a particular employee is ‘assigned to an organised grouping of employees’.  What this means in practise is that some employees who may spend a smaller amount of time on an activity (e.g. 30%) could still be protected by the TUPE legislation in the event that a transfer takes place.

As part of the Shared Parental Leave rulings that will impact us from Dec 2014 and April 2015, we have seen the rights of fathers, partners (either sex) and intended parents of surrogacy change.  From 1st October 2014, they will be entitled to unpaid time off to accompany pregnant women to two antenatal appointments – with a maximum of 6.5 hours per appointment.

Sticking with Family Friendly processes, with effect from 1st December 2014, employees returning from paternity and adoption leave will have improved rights to return to their old job.

Employers with employees in the Reserve Forces should be aware that the rights of this group have increased in relation to protection from unfair dismissal.  If employers are in any doubt about any disciplinary or dismissals involving Reserve Forces, it’s worth seeing specific advice before taking any action.

When is ‘on call’ really on call?

Following the case of Truslove and Anor v Scottish Ambulance Trust, employees who are ‘on call’ even if they can sleep during that period, must not count this time as a ‘rest period’ under the Working Time Regulations.

Much debate over the use and benefit of restrictive covenants still exists.  The recent case of Prophet PLC v Huggett has highlighted the importance of getting the wording right.  The wording of the restrictive covenant in this case was ‘rendered useless’ by the courts as it stated that Huggett could not sell Prophet Software once he left the employ of the company.  As no one else sold Prophet’s software, this was a pointless clause, but Prophet’s argument was that they were referring to similar products.  Surprisingly, the courts took a ‘common sense’ approach rather than applying the covenant in literal form stating that something must have “gone wrong” with the drafting.  It then reinterpreted the wording with a more pragmatic view.

The lesson from this is: the more sensible the covenant, the more likely it is to be enforceable.

The government has announced the plan to ban exclusivity clauses in zero hours contracts – the government consultation is due to end in early November 2014 so we expect more information as to the legislative requirements in this area towards the end of the year – watch this space!

Flexible Working – an influx of requests?

30th June 2014 saw the extension of flexible working legislation to all employees with 26 weeks service (as opposed to the previous requirements based on having dependents in particular categories).  With the exception of one sector, being the NHS, I am not aware that this has resulted in any dramatic changes or increases in the requests coming from employees so for the majority of employers it has had little impact, but employers must make sure that their policies and procedures reflect these changes in statute.

Is obesity a disability?

A hot topic at the moment and as yet we have no ‘clear’ answer – the latest it that ‘it could be’!  Obesity could potentially be a disability (and therefore protected under the Equality Act) if it hinders full and effective participation in work.

The Lock v British Gas case has highlighted the concerns around what is used when calculating holiday pay for those employees who earn commission or overtime.  The ECJ (European Court of Justice) has ruled that commission should be included in when calculating holiday pay but we have yet to see what this means in practice as we are awaiting guidance from tribunals in relation to the calculation of holiday pay.  This could have a big impact – both financially and administratively – for some employers so watch this space.

On a separate note, it is worth noting that workers should be accruing holiday during periods of sickness absence.

The Working Time Regulations have been amended to allow workers to carry over some of their statutory annual leave entitlement into the next two years,

Rebecca is delighted to have been recognised for her 20 year commitment to the HR profession by the Chartered Institute of Personnel and Development.

On the 4th March 2020, the government’s Emergency Coronavirus Legislation has introduced the right for employees to have Statutory Sick Pay (SSP) from the first

This website uses cookies to improve your experience while you navigate through the website. Out of these cookies, the cookies that are categorized as necessary are stored on your browser as they are essential for the working of basic functionalities of the website. We also use third-party cookies that help us analyze and understand how you use this website. These cookies will be stored in your browser only with your consent. You also have the option to opt-out of these cookies. But opting out of some of these cookies may have an effect on your browsing experience.
Necessary Always Enabled
Necessary cookies are absolutely essential for the website to function properly. This category only includes cookies that ensures basic functionalities and security features of the website. These cookies do not store any personal information.
Non-necessary
Any cookies that may not be particularly necessary for the website to function and is used specifically to collect user personal data via analytics, ads, other embedded contents are termed as non-necessary cookies. It is mandatory to procure user consent prior to running these cookies on your website.
SAVE & ACCEPT